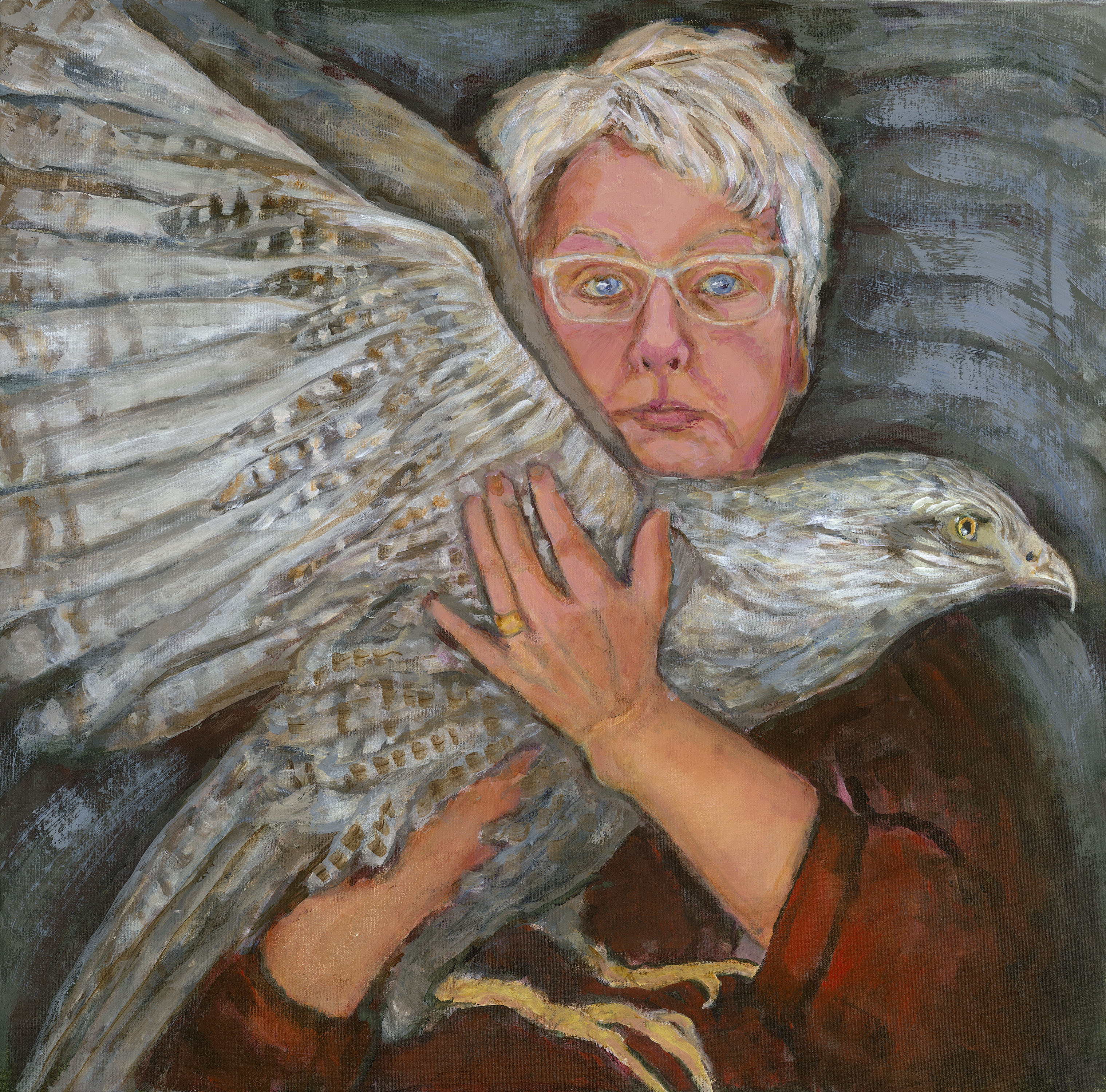 I am a retired nurse and have worked in psychiatric settings for 40 years. During my nursing career I began studying art, receiving a Bachelor of Arts degree in art from Elmhurst College, Elmhurst, Illinois in 1993. I continued classes at the School of the Art Institute of Chicago and completed a Bachelor of Fine Arts degree in 1998.